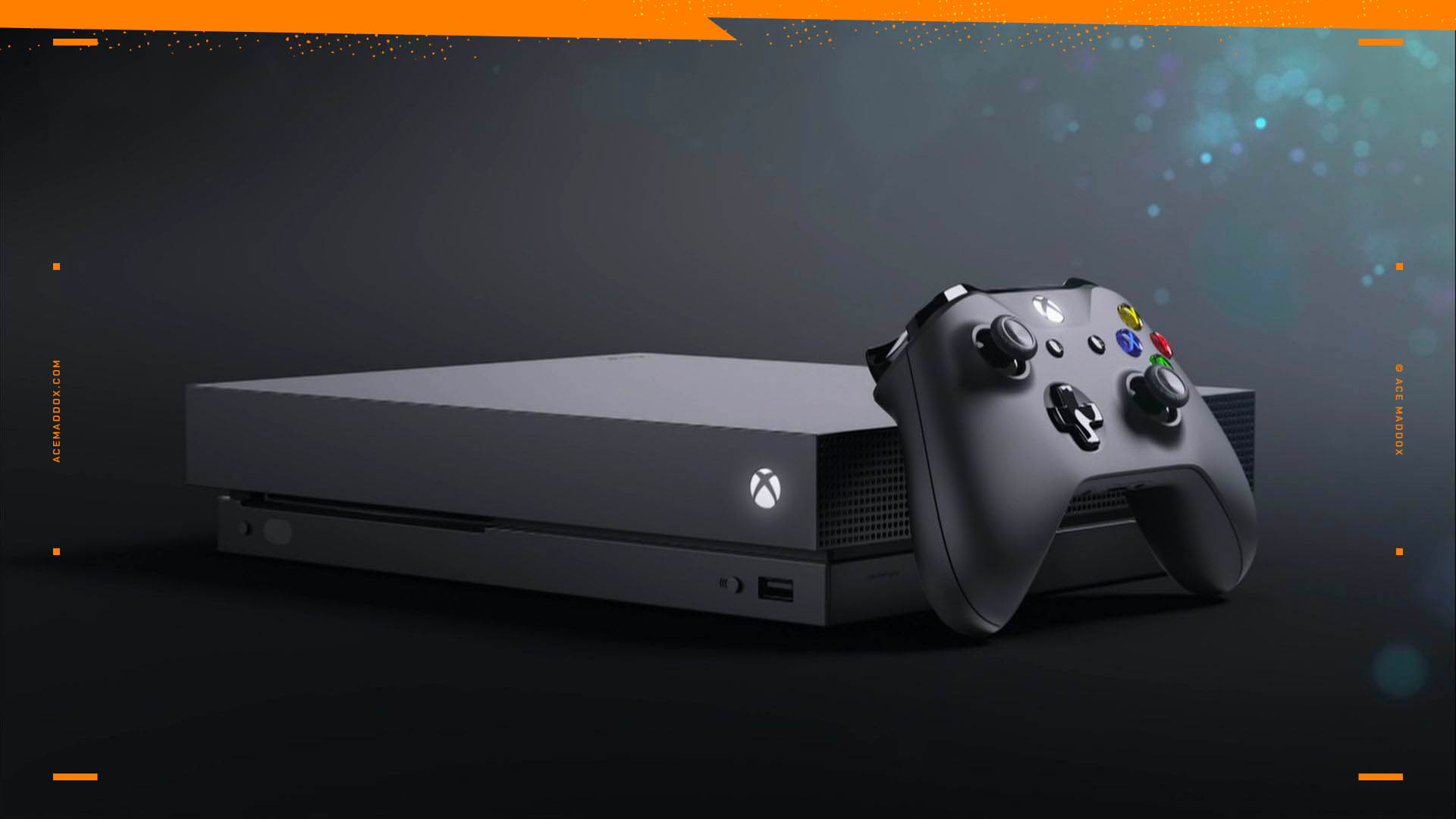 October 16, 2017 — ACE MADDOX today confirmed that its air-combat action game, Flying Tigers: Shadows Over China (FTSOC), which is based on the historical events of America's secret volunteer squadrons that helped defend China in WW2, is scheduled for an exclusive Xbox One digital download release.

The Xbox One release date will be announced in the near future.

ABOUT ACE MADDOX
Specializing in action games based on true stories and real heroes, Sweden-born ACE MADDOX is an international game company operating remotely with a staff of specialized contractors in more than 10 countries across Europe, Asia, the Americas, and Australia. Visit acemaddox.com for more info or follow @AirCombatAction on Twitter. Hashtag #FTSOC